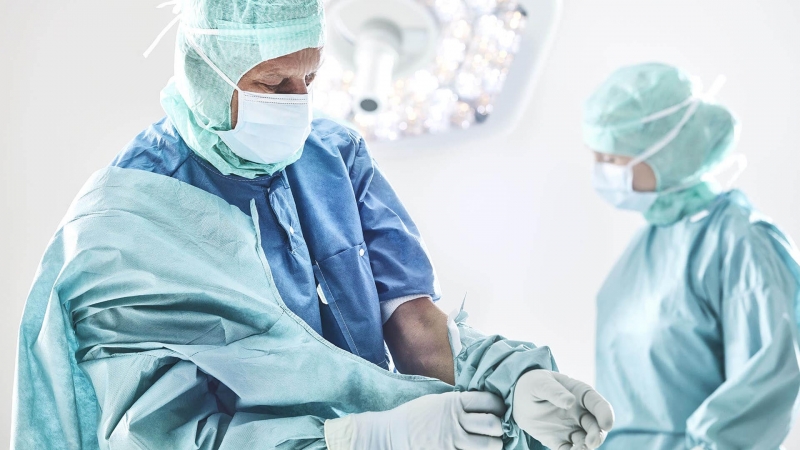 The most important feature of the barrier or breathable film laminated PP spunbond nonwoven for surgical drapes, is that it does not pass the liquid and also act as liquid barrier. According to EN 13795 European norms, ASTM F1671 and FDA regulations Spunbond nonwovens, SMS, SSMMS, SMMS, and breathable or non-breathable laminated products should have a critical zone hydrostatic compressive strength above 100 cm H2o2.
The H2O2 value can be measured by various tests. Polypropylene spunbond, Spunbond nonwovens manufactured from surgical cover, gown or drapes fabrics can respond to strength. Felix `s high performance Spunbond nonwoven provides much higher levels of protection than other products on the market. Medical fabrics made of 100% Polyproylene Spunbond nonwovens provide superior performance compared to the other products on the market which has higher barrier properties due to the use of virgin raw materials.
As seen below, PP Spunbond nonwovens products manufactured by Feliks can withstand 7-8 psi hydrostatic power. In this way, EN20811, ISO 22610, ASTM F1671 tests can pass easily. ASTM F1671 is followed to test viral barrier properties of a fabric.
https://youtu.be/x2gzzlxhl14
Comeptitor products, as can be seen in the video below, are exposed to 2 -4 Psi hydrostatic power, immedieatly resulting in failing the barrier property. The failure of competitor products barrier effect is due to caco3 ﻿( calcium carbonate ) filling in the film; which results in lesser strenght and most of the time cannot be tracked via the buyer. Such lower strenght films are mostly based on blown films; and also have negative effect of shining when high strenght operation room lightening hits the fabric. since blown films are not extensible in machine direction compared to the Cast films; they are easier to break in the MD direction and thus has lesser hydrostatic resistance. Some of the caco3 films are not able to withstand viral barrier tests; and they are not barrier to penetration of bacteria/viral infections.
https://youtu.be/jc3tavy-_ by
03 December 2018 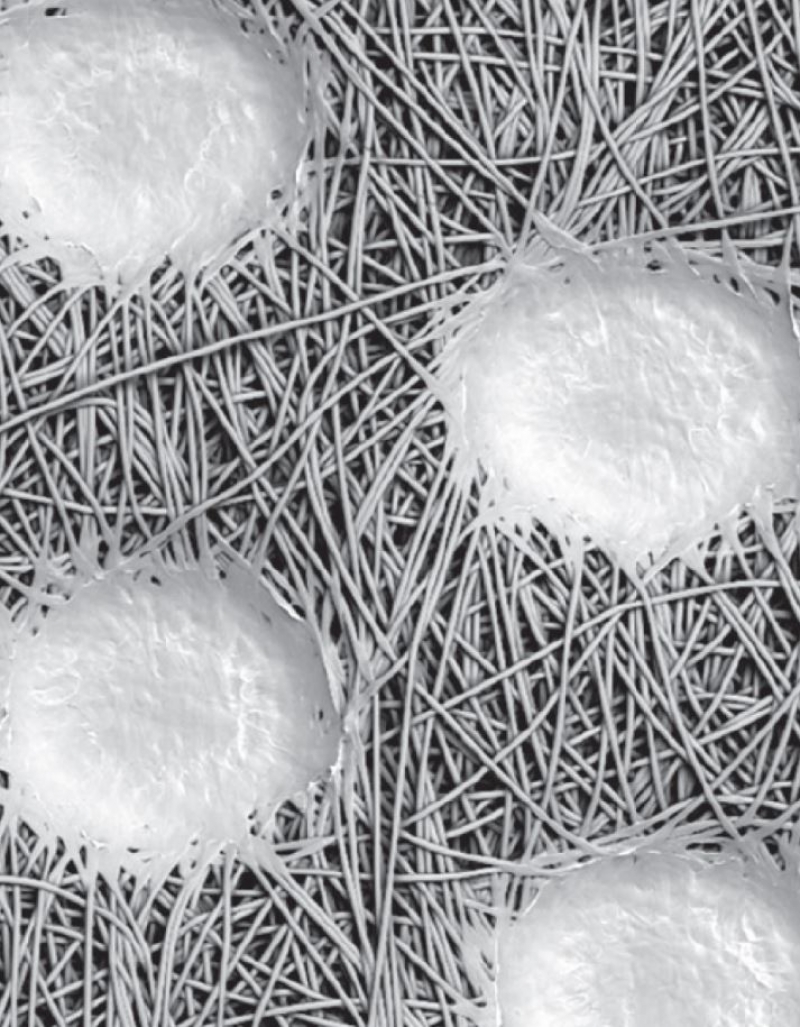 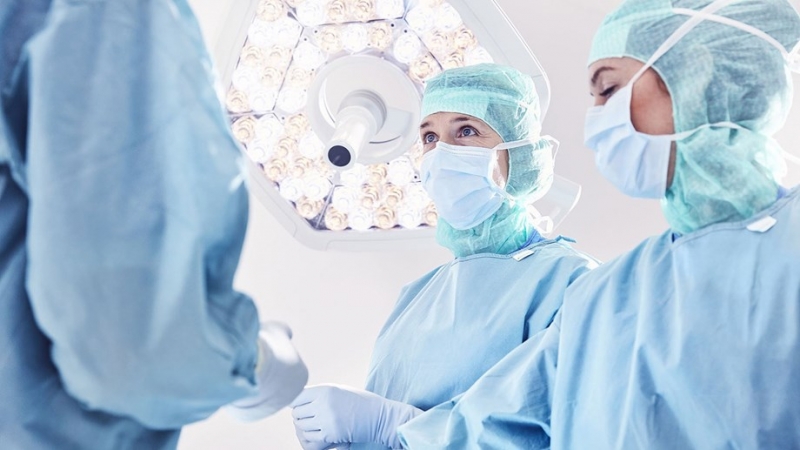 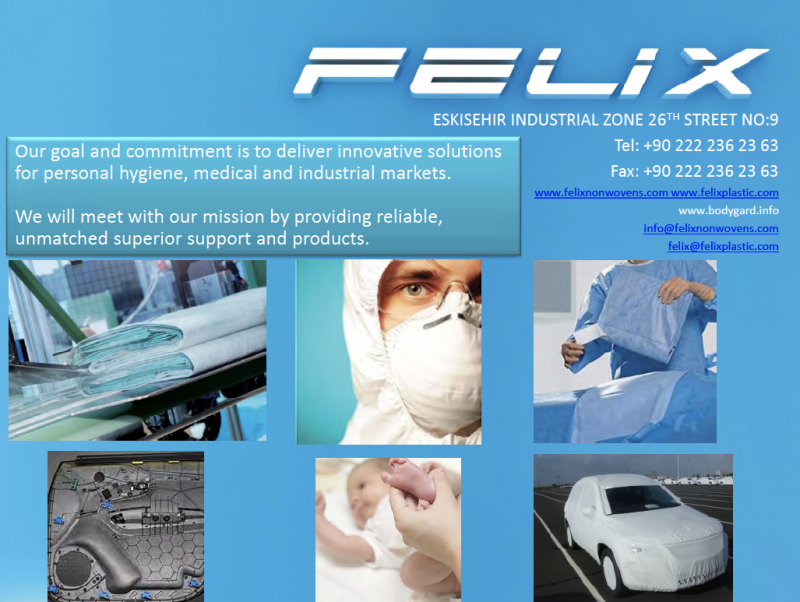 Our goal and commitment is to deliver innovative solutions for personal hygiene, medical and industrial markets.

You can sign up for our newsletter to be informed
about innovations about Felix Nonwovens.